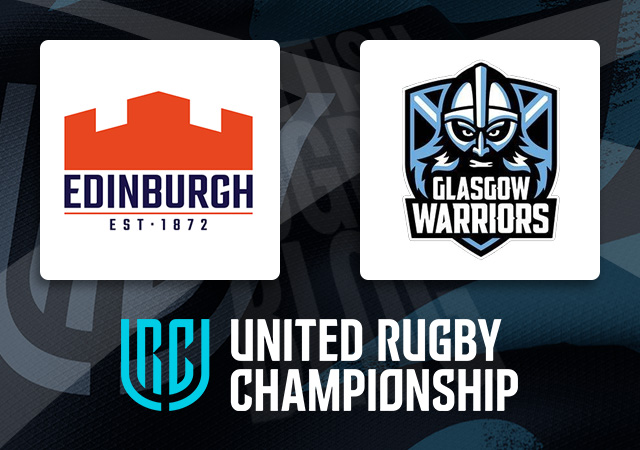 WHAT IS THE UNITED RUGBY CHAMPIONSHIP?

The new name for the old Pro 14/Pro 16/Pro 12 – all four Irish provinces, and Welsh regions, the two Scottish and Italian pro sides plus the four South African sides moving over from Super Rugby.

Very reminiscent of North American sports leagues – four geographic conferences (Irish, Welsh, South African and Scottish/Italian). We’ll each play the teams in our conference both home and away and then play the remaining twelve teams once – six at home and six away.

The four conference winners (including the South African winner) will automatically qualify for the Champions Cup and then the other four places will be given to the next four highest points scorers from any conference. No word yet on the Challenge Cup places but we can probably assume a similar idea based on points totals.

WHAT DOES IT MEAN FOR US?

Probably a net gain for the Scottish sides – we’re keeping two 1872 derbies every season, plus another four games for both Glasgow and Edinburgh against the Italian teams means we have more games against weaker opposition than say, Ulster, who face Munster and Leinster twice each. Conference format means we’ve got never less than a 50% chance of one of the two pro sides in the Champions Cup every season and the reduced fixtures mean that there’s no clash with the Six Nations or Autumn Internationals, so our full-strength squads should be available for every game.