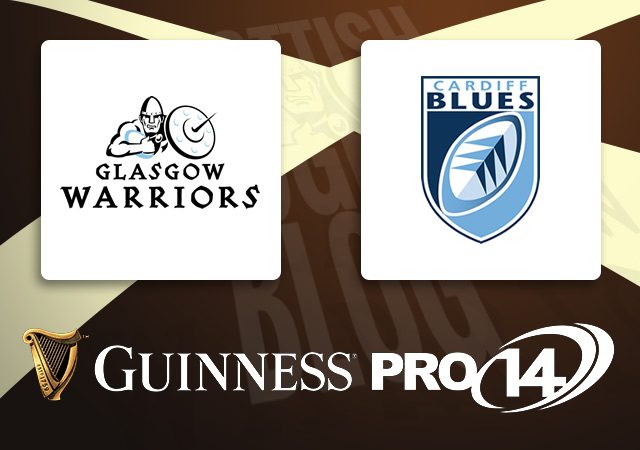 Since the backup lads gave the Ospreys a spanking down in Swansea last weekend, Dave Rennie has kept the faith with some of them to make it a double over Welsh regions as Cardiff face Glasgow for the second time this season. The last encounter was in Round 3 and the Warriors came away with the points but only just.

It was probably useful practice though with the internationals missing then too.

There are new pairings at half-back and in the centre: the now-recovered Alex Dunbar makes an appearance at 13 with Sam Johnson, while Pete Horne teams up with Henry Pyrgos. No rest for those who haven’t been jetting around Europe – Finn Russell stopped off in Paris this week while Ali Price celebrated his new 2 year deal at Scotstoun by joining Finn and Hoggy on the trip; the eventual destination was the World Rugby Awards in Monaco.

Away from the jetset lifestyle, Stuart Hogg is undergoing further investigations to figure out how long the hip flexor injury sustained last week might keep him out for.

Tongan international prop Siua Halanukonuka makes his first start for Glasgow alongside George Turner and Alex Allan. With Jonny Gray rested and Tim Swinson injured, Kiran McDonald partners Scott Cummings in the boilerhouse while Ryan Wilson is the only other change. Gibbins remains captain as Wilson has only trained for part of the week following his part in the demolition of Australia.

On the bench there could be impacts of all shapes and sizes, with the impressive Jamie Bhatti alongside Brian Alainu’uese and Niko Matawalu probably not going to be encouraging sights for tired Cardiff players late in the game while George Horne and Adam Hastings could inject some late pace.

At Scotstoun Stadium in the Guinness PRO14 (kick-off 7.35pm) – live on BBC Alba.