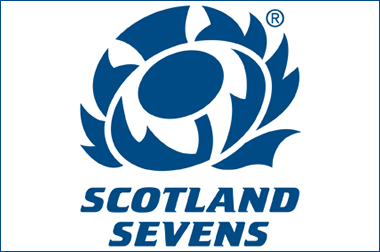 Following on from their impressive showing in the Czech Republic back in June, the Women’s 7s side arrived at the second leg of the Rugby Europe Women’s Sevens Trophy in Hungary undefeated.

Remaining unbeaten once again, Scotland topped their pool on day one with high scoring victories over Malta, Finland and the Czech Republic, progressing to the Cup competition.

Day two kicked off with a 50 – 0 quarter final victory over Latvia, before the Scots dispatched Romania 32 – 0 to secure a place in the final and promotion to the Grand Prix for 2018.

In a repeat of the first leg final, Scotland once again faced off against Germany. Despite finally conceding points, in the form of a try from the Germans, they managed to see off their fellow finalists with a comfortable 33 – 5 victory. Some highlights are below:

ome highlights are below: