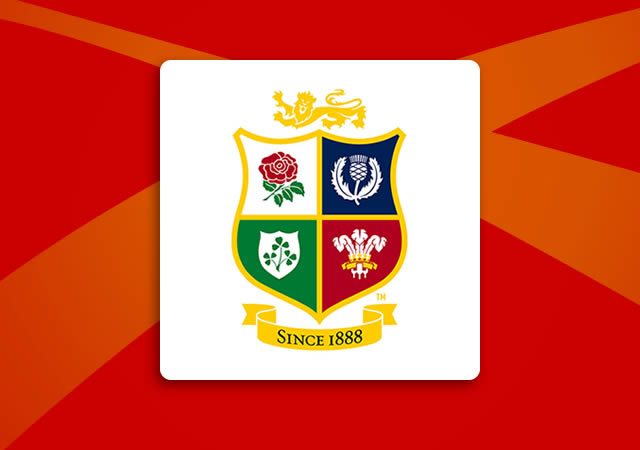 Warren Gatland announced the 23 for the final Lions Test once again without any Scots present. Our last great hope, Tommy Seymour, was deemed not as good as Jack Nowell for the 23 shirt despite hitting some form late in the tour.

My thoughts are largely summed up here in Andy Burke’s piece over on the BBC website. Here are some thoughts I had that were left on the cutting room floor, and credit should go also to Gav and John who germinated a lot of them.

Here are some thoughts I had that were left on the cutting room floor, and credit should go also to Gav and John who germinated a lot of them.

Scots have had little reason to participate in the Lions for more than a decade now (effectively 2001) which means there is a generation of Scotland fans growing up with no real buy-in to the concept. There is genuine apathy amongst many Scotland fans, which is reflected in the results of our polls, the first of which is the one mentioned in the article:

Scotland fans who are you supporting on Saturday (after Scotland, obvs)?

With the third test decider coming up this weekend, Scotland fans who are you supporting now? #asone #backingblue Has anything changed?

When you hear stories like the one on BBC last week from Ryan Grant where he was effectively told as a test loosehead that the scrum coach didn’t trust him enough to play him in a test, you wonder what sort of buy-in there is from the coaching group too. Are they doing their homework or picking their mates – which is a complaint we’ve heard over and over?

Familiarity is understandably attractive to a coach given the short time they have to prepare what needs to be a test quality side, but trusting someone to do a job and that person being able to do the job are two different things. Ultimately the coaches reputation rides on it.

What probably doesn’t help is that the Lions seem to be doing okay without much Scottish involvement. The other thing which both proves and disproves the point is that the players like Alun Wyn Jones and Jonathan Davies who were picked out of form in a stuttering Welsh side have since rediscovered it on tour. So our lads who might be good enough will never know, while the guys we think aren’t good enough might come good and reward the faith shown in them. Which means they get picked again next time, because they’ve been there and done it.

Gatland’s selections have obviously caused a fair bit of upset among Scottish fans but realistically we were unlucky that Huw Jones, Duncan Taylor & WP Nel got injured when they did as those are guys who would have had a shot, in particular Taylor/Jones might have been a ready made combo, and we know how he likes those early in the tour in the absence of a decent backs coach.

In other areas like second and back row there is just fantastic depth and you could make a case either way for those who went and those who didn’t – including England’s Joe Launchbury – so it comes down to the coaches preference for how they see it going. In the end the coaches will pick those they are familiar with who can deliver what they need and we sadly have to sit back and grimace.

I think it’s been great to see the guys who have gone to New Zealand take their limited chances and hopefully that exposure to a higher level will help them improve when they return to the national team. I also hope those who missed out will use it to spur them on come the autumn or the Six Nations. A test match against the All Blacks and the resumption of Six Nations hostilities should be good starting points.

With the generation of talent Scotland has coming through now there’s no reason we can’t make up a much larger part of the squad in four years time. And then I hope we will see interest pick up again.

The Lions as a sporting concept on paper remains a great one: putting together a scratch side to play a top tier rugby nation on their own turf is a bit of an adventure, it’s like fantasy football where you get to mix and match the best guys from Britain & Ireland. On sporting merit you can admire it, and I think that is where a lot of Scots fans are (and have been for the last couple of tours), its grudging admiration.

I’ll still be going to the pub on Saturday morning to watch the Lions. But if they win, its definitely going to feel bittersweet.