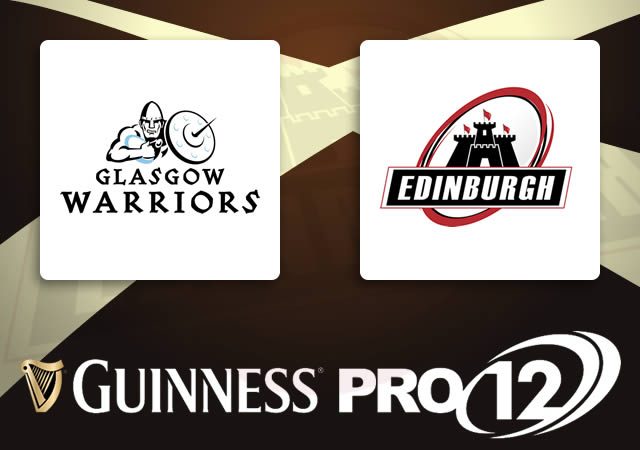 Here are your final Edinburgh and Glasgow teams for the season, the last leg of the 1872 Cup decider, and the last game as head coaches for Gregor Townsend and Duncan Hodge.

Hodge will return to being Edinburgh’s backs coach, while 7s coach Calum MacRae will become their new defence coach – replacing Pete Wilkins who is leaving the club. Townsend, of course, is moving upstairs to the Big Seat along with most of his coaching team.

To mark his departure, he’s going all out for the silverware with probably the strongest team available, especially in the backs with Stuart Hogg said for his 100th Glasgow appearance and PRO12 Dream team/Lion Tommy Seymour picked. If Finn Russell and Price play as well as they did in a lively cameo against Leinster, it could be a long afternoon for Edinburgh. If it looks a little shorn of heavyweights in the back row – arguably an Edinburgh area of strength – Fagerson the younger has impressed in his previous outings and the bench is stacked with caps.

Edinburgh also have their strongest team out, with Hamish Watson and Jason Tovey the big names who might have featured missing down to injury. Blair Kinghorn gets a first run on the wing – a sign of things to come perhaps?

The battle in the second rows could be quite exciting with both sides picking top talents. Richard Cockerill is perhaps so keen to see under-used hooker George Turner in action he’s been picked in the back row as a replacement. With Watson missing out, John Hardie’s return could not be more timely.

The game also offers a chance for a number of players: Hoyland, Toolis, du Preez  and arguably Lee Jones or Duncan Weir to stake a claim for a place on Scotland’s summer tour with Townsend watching.