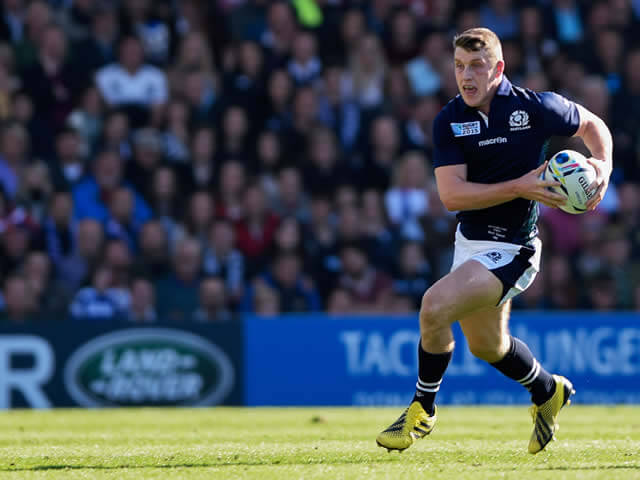 After their dispiriting loss to Cardiff at the weekend, more bad news for Edinburgh that captain Mike Coman is moving to London Irish on a three year deal at the end of the season, following Matt Scott as the latest name to head for the exit at BT Murrayfield. Coman has been club captain in two seasons with 48 appearances for the club during which time Edinburgh got to a European Challenge Cup final and back-to-back 1872 Scottish Cup wins.

Edinburgh already have a more impressive match-day replacement waiting in the shape of Nasi Manu (proven leader, Kiwi, back row) if he can recover his fitness, but who will take over the role as club captain is more open to debate. Grant Gilchrist is an obvious choice, as perhaps would be Ross Ford or Cornell du Preez, or indeed (Super 15 final winning captain) Manu in time. Both Jamie Ritchie and Magnus Bradbury have been age-grade captains but are too young, while Stuart McInally captained Scotland at under-17, under-18, under-19 and under-20 level and could be a prime candidate if Fordy wasn’t stopping him from being in the team.

In happier news, Mark Bennett has been passed fit to train fully ahead of this weekend’s Calcutta Cup match, as has Sean Maitland who played for London Irish in their loss to Sale last weekend. It now looks like a straight shootout between Bennett and Duncan Taylor (who played on the wing for Saracens most recently) for the 13 shirt outside Matt Scott, with the loser likely to take a bench utility spot – his usefulness could go against Taylor in that regard.

5 comments on “Coman’s off, but Bennett’s back”