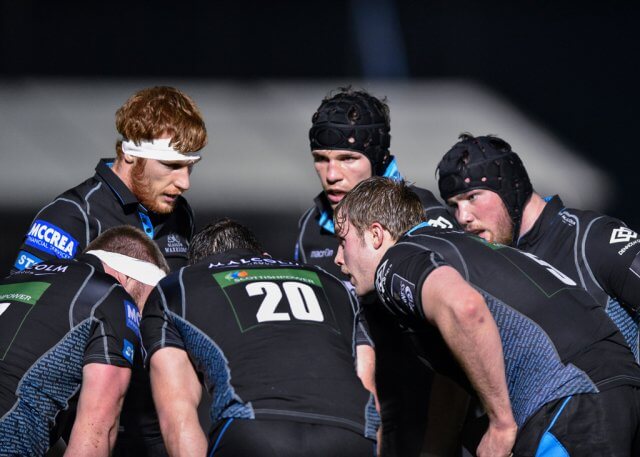 Current Scotland 7s coach John Dalziel will be joining Glasgow Warriors with immediate effect in the role of Forwards Coach, as the replacement for Jonathan Humphreys. Humphreys will leave to join the Wales coaching team at the end of the season but it is not clear if both men will double up for the remaining one or two games of the season.

Dalziel began his coaching career at the Greenyards, taking charge of Melrose’s forwards before leading the club to three league titles and a Scottish Cup during his time as Head Coach.

Dalziel was promoted to Scotland U20 Head Coach in 2016, leading the team to a best-ever fifth-place finish at the 2017 World Rugby U20 Championship in Georgia where his charges included Matt Fagerson and Bruce Flockhart.

I have always been clear in my ambition to coach at a professional level and my experiences so far at Melrose, London Scottish, age-grades and 7s have all led to that goal.

The coaching team for next season has almost been finalised and a further announcement will be made over the next few weeks.

The move has the side effect of kicking off the search for a new Scotland 7s Head Coach with two legs of the World Sevens Series still to play in London and Paris.

Former Scotland 7s captain and current Scottish Rugby Women’s High Performance Manager, Scott Forrest, will coach the Scotland 7s team in the two remaining rounds but has indicated he will return to coaching the women’s team after that.

2 comments on “John Dalziel to join Glasgow as forwards coach”