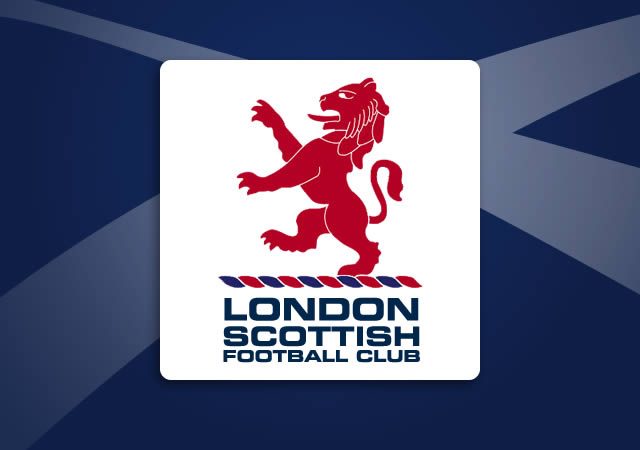 London Scottish have announced the signing of experienced winger Nick Scott ahead of the 2017/18 season.

The 27 year old will bring Premiership and Pro12 experience to the Exiles backline, having enjoyed spells with the likes of Bath, Newport Gwent Dragons and Sale Sharks. Scott also knows what it takes to compete in the Greene King IPA Championship, playing his part in the London Welsh side that won the 2012 final against Bristol to earn Welsh promotion to the Premiership in 2012.

Most recently, Scott played for Championship rivals Jersey Reds, joining in February 2017 on a deal until the end of the season. He made a number of appearances as the Reds went on to secure a fifth place finish and scored a try in the Islanders narrow British and Irish Cup Final defeat to Munster A.

Scott will train with the club on a full time basis, while the Exiles will also assist him in his goal to transition in to a career outside of rugby.

“Nick is a player of proven pedigree and has good experiences behind him in the Premiership and Pro 12. He will add quality and experience to an already very exciting group of backs. Nick’s aspirations to transition in to a career in the city alongside his rugby is one we are fully bought in to as a club and are working closely with Nick to help make a reality.”