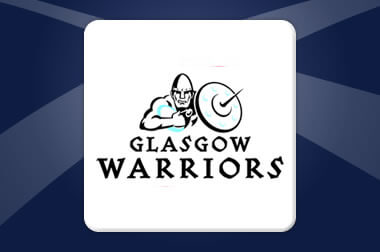 Hogg, Sarto, Bennett, Dunbar, Seymour, Russell, Pyrgos – looks like Townsend has put out the top flight in his squad for the visit of Ulster tomorrow (Friday) night.

It’s a bid to banish memories of the narrow defeat to Cardiff last week and a first outing of the season for the much-fancied centre pairing as well as Finn Russell who ended the previous season in such a disappointing way. Dunbar has been used sparingly so far while Bennett makes his first Glasgow start since the Olympic Sevens, and may find the atmosphere in Scotstoun on a Friday night just like Rio. Or not.

Sad news though for Peter Horne, who will be out for six weeks with a fractured hand suffered in the Cardiff match. For this game Stuart Hogg provides fly half cover on the bench, Townsend confirmed.

Up front things are less settled, with Glasgow in the midst of a bit of a back-row crisis with Ashe, Favaro, Fusaro, Harley and Strauss all back on the injury list.

News is emerging that Glasgow have signed a Nick Williams style wrecking ball (but faster) in the shape of Tongan American Langilangi Haupeakui but until the paperwork on that is sorted, Townsend will be making more use of Lewis Wynne and Matt Fagerson, who should get on to play alongside his brother. U20s openside Matt Smith can’t be far away from the team either.

With Tim Swinson injured, Townsend has moved Tjiuee Uanivi into the second row which means Greg Peterson starts and even the second row depth looks a little thin.

Up front it looks like Glasgow’s top flight as well with Reid, Brown and Fagerson all looking for a strong run of games to keep them in Vern Cotter’s thoughts as more than just replacements come November.

8 comments on “Glasgow Bring Their Top Guns Back”