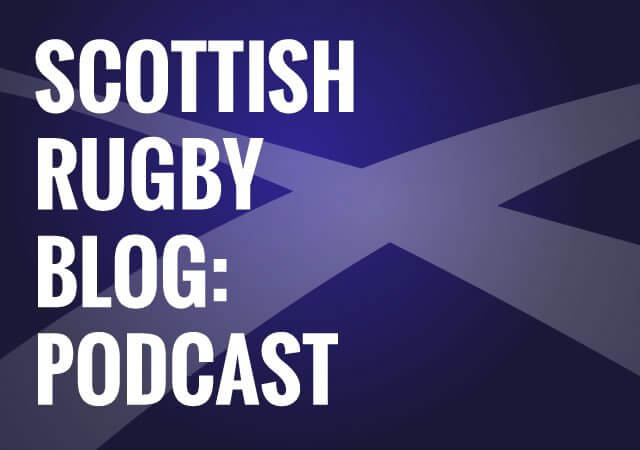 On this weeks podcast we look at proposals for the forthcoming club season, why Pierre Schoeman can turn out for the Lions and South Africa next summer and why Mark Dodson might just be the man to save us all.

Elsewhere we discuss a range of fundraising efforts going on in rugby for some worthwhile charities and the exciting possibility of having Scotland’s first women’s pro team.

Ian Wallace, friend of the podcast, is famously known as the “Beard Of Scottish Rugby” and has decided to raise money for My Name’5 Doddie by having his beard cut off. Ian is a familiar face to anyone who supports Edinburgh and Scotland and we’d urge you all to support this worthwhile case

This week also sees the release of our first Patreon only episode. Subscribers to our Patreon can now access a bonus episode in which we take a look at Scotland’s options for a third pro team and compare Jonny Gray’s tackle completion rate to the reliability of various forms of contraception.

You can also subscribe to our Patreon to support the podcast and in return you’ll received exclusive monthly content, advert free episodes of the podcast and access to our super secret Facebook page. All for less that the cost of a pint of beer per month.

We’ve already put out exclusive podcasts on eligibility, the possibility of a third Scottish pro team and the history of Sevens and the early stages of rugby in the Scottish Borders.

We’ve also started putting out edited versions of the podcast on our Patreon feed for people who prefer a shorter version of the podcast.