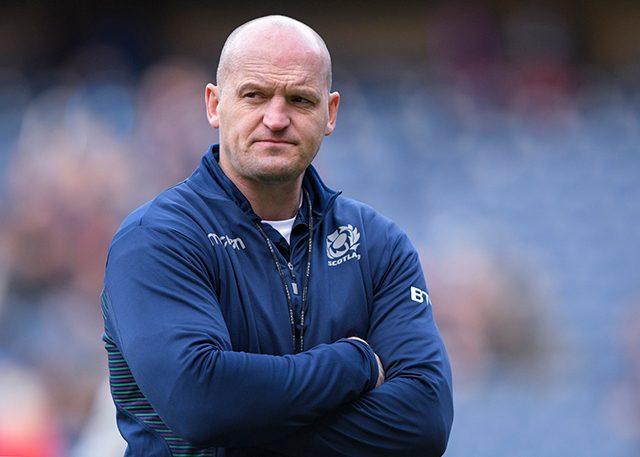 Gregor Townsend has announced a slightly depleted looking Scotland squad for the 2019 Guinness Six Nations tournament and it looks like even in this World Cup year the Toony Tombola isn’t going to be put into the cupboard just yet.

The list includes 7 uncapped players, three of them hookers (Grant Stewart, Jake Kerr and David Cherry), indicating the struggle to build some depth in that position following injuries to Fraser Brown and George Turner. All three are not yet regular starters for the pro sides but are an injury away from starting a Scotland 6 Nations game. The decision to leave Cockerill with the experience of Ross Ford in the mean time is admirable but does leave Fordy facing the knowledge he is now perhaps Scotland’s 7th choice…

There are call ups for Gary Graham and John Hardie who will be likely to feature in the back row, another area where injuries have hit hard – the erstwhile captain, John Barclay, is yet to return although he had hoped to make the tournament.

In the backs, Chris Dean and Sam Johnson are both in good form and worth their calls. Like Graham (and still-injured Blade Thomson), Johnson was part of the Scotland squad previously but remains uncapped. With the usual suspects of Scott, Bennett, Dunbar and Taylor long on the injured list, we will see some new partnerships alongside Huw Jones. You might not think it to look at him but in terms of defensive leadership certainly, Dean is probably the closest we have to Dunbar.

For sure there is a good, even great XV in there but is there going to be the depth to challenge the top of the table? The 6 Nations adventure begins on February 2nd.