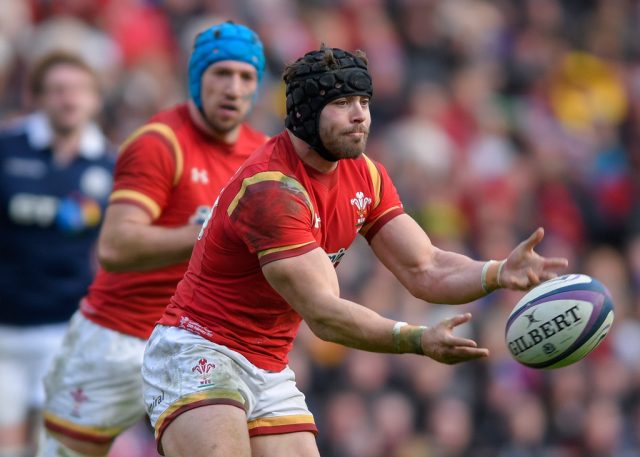 In order to devote more time to his pre-match mind games, Warren Gatland has announced the Wales team to face Scotland today.

Some big names that we knew would miss out include: Jonathan Davies, Dan Biggar, Sam Warburton, Dan Lydiate, Taulupe Faletau, Rhys Webb and Rhys Priestland but you can add George North and Liam Williams to the list now too.

There’s a first start for Worcester’s Josh Adams on the wing and a Scarlets’ dominated backline means no space for either North or Alex Cuthbert. Hopefully John Barclay will have some insights there. There are Scarlets everywhere (10 of them), which to some extent goes back to Gatland’s early days when he picked the (then successful) Ospreys in bulk to give him pre-tested combinations.

The biggest worry – almost literally – will be the rumbustious Ross Moriarty who offers a strong physical presence at Number 8, something that Scotland perhaps lack. They’ve a useful front row out too which Gatland has already said will be used to target the Scottish weaknesses in that area.

The Scotland team announcement is set for tomorrow.