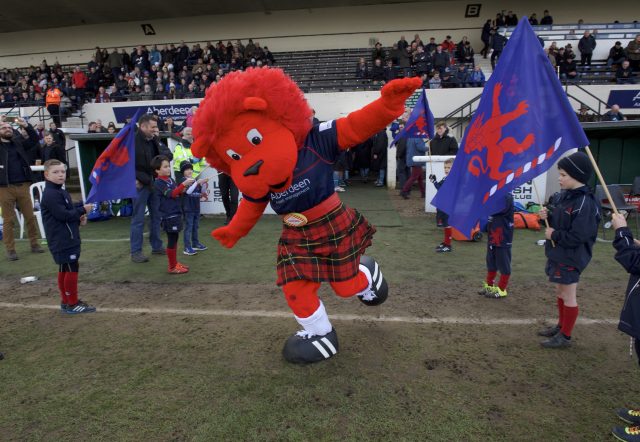 Exiles player Jamie Stevenson was crowned last week as the winner of the Greene King IPA Championship Try of the Season. The long range effort, which came against the Jersey Reds at the Athletic Ground and involved a number of players including new signing Ross Neal and Edinburgh bound star Jason Harries, pipped new England man Joe Cokanasiga’s fantastic solo effort against Scottish to the crown.

Utility back Craig Holland has signed on for a further year. Able to play at full back and out on the wing, he has the ability to step up and take on kicking duties if needed. After making 14 appearances for the Scots last year, he will now balance his playing duties with a new teaching role, training with the squad on a part-time basis. A former Loughborough student, Holland is relishing the opportunity to work with Dave Morris again.

Former Scotland prop Paul Burnell was elected as new London Scottish President at the club’s AGM this week. The London Scottish Hall of Fame forward is the Exiles most capped player, making 52 appearances for Scotland during his spell at the club, playing in three World Cups and earning one cap for the British and Irish Lions.

The Exiles face a tough start to the Greene King IPA Championship next season, welcoming losing finalists Yorkshire Carnegie to the Athletic Ground in the opening round of the 2017/18 competition. The following two weeks will see the Scots come up against Bedford Blues and Nottingham, who finished either side of them in the table last year. Their first encounter with relegated Bristol comes in Round 6.

A full London Scottish fixture list for 2017/18 is available HERE.

2 comments on “Richmond Round up: Tough season opener awaits the Exiles”